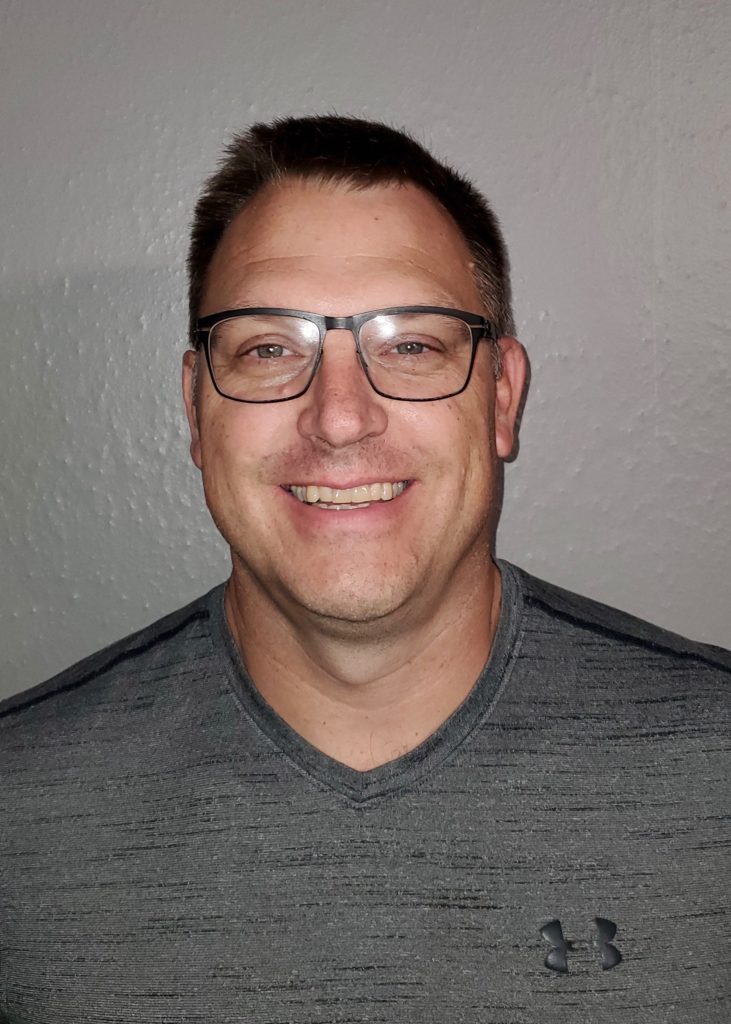 Matt is from Seney, Iowa and moved to Sheldon after marrying his wife Rachel in 1999. They have three children: Sydney, Maddie and Sawyer, and have been worshipping at Crossroads Community Church since 2003. He is the Plant Operations Manager at Sanford Sheldon, and in his free time, he enjoys cheering on his kids in sports as well as being outdoors fishing or hunting. Matt became an elder in 2020. 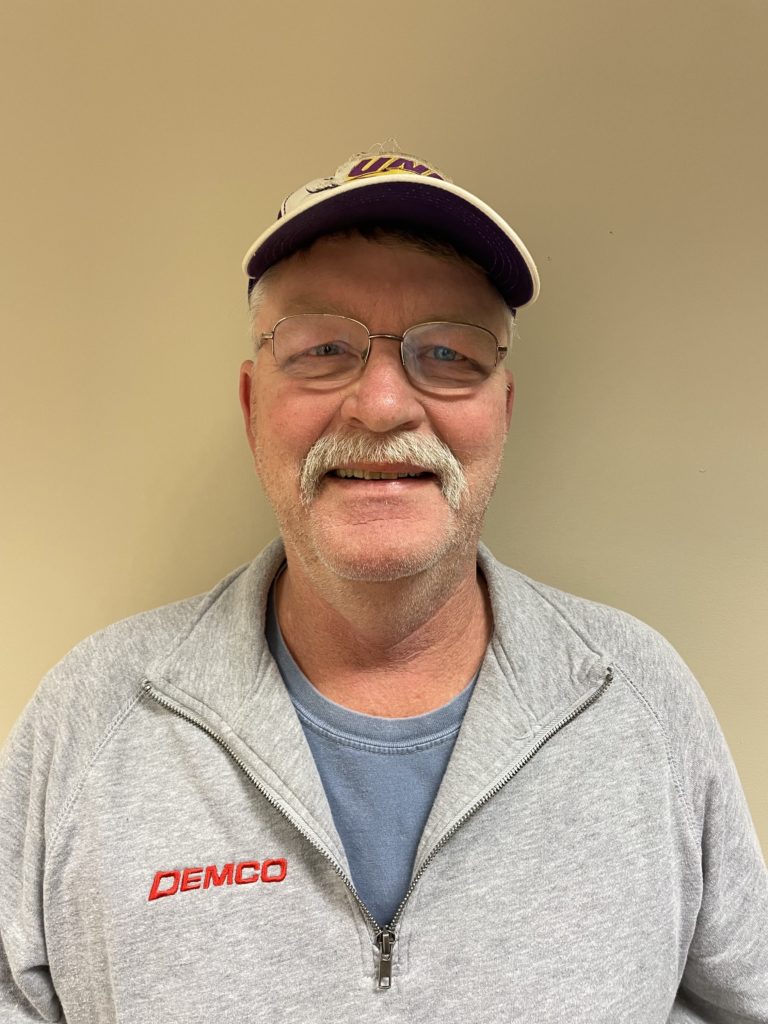 Dale has been married to Lila since 1988, and they have three daughters out of the home. They came to Crossroads in 2009, and he became an elder in 2022. Dale enjoys spending time with people and playing games.

We use cookies to ensure that we give you the best experience on our website. If you continue to use this site we will assume that you are happy with it.Accept